Simone Troxler, also known as “Simi”, is out newest addition to the Compressport Team.

Originally from the German part of Switzerland, she now lives in Lausanne where she studies Medicine and competes in both road and trail races. With a background in gymnastics, she only started running 4 years ago, but has already captured some big results, including 3rd place at Sierre-Zinal in 2018. While pursuing a career in medicine, she balances the rigors of a heavy course load with hours of training. Simi has some big goals as she aims for the 2024 Paris Olympics and World Mountain Running Championships. 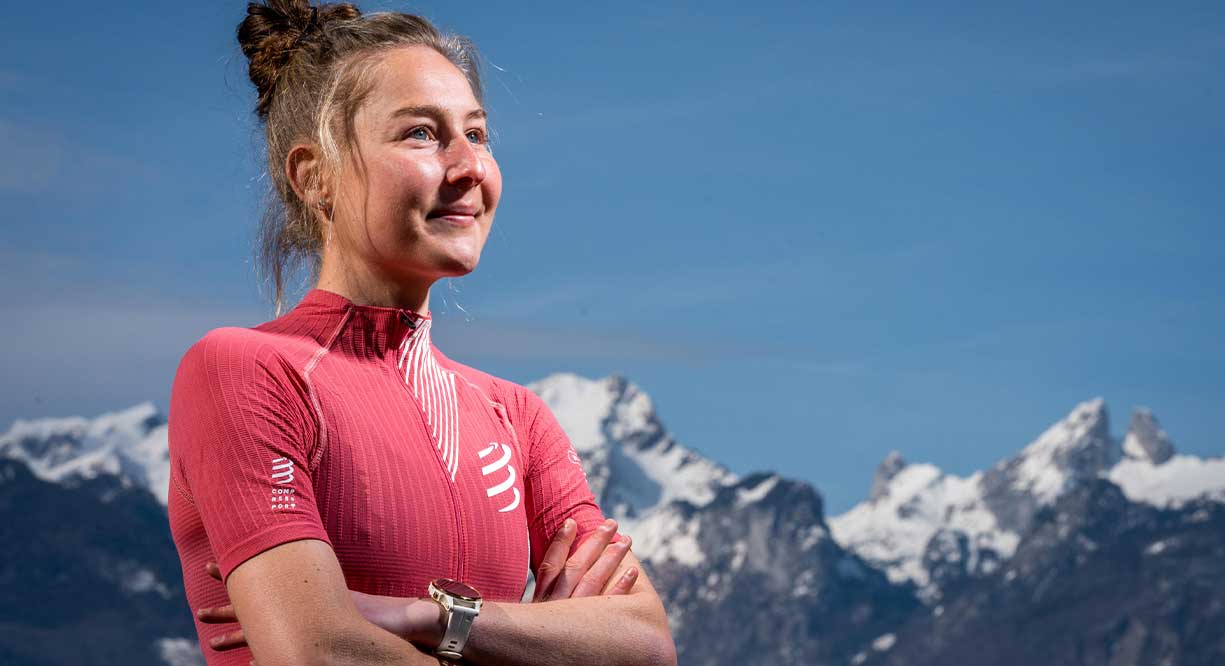 "The turning point was during summer 2018 when I got a free bib for the Verbier marathon (my first trail competition) I went with the same strategy and just gave it everything. It was amazing...I won!"

How did you get into running?

I do not have a runner background at all. In fact I started gymnastics when I was 5 years old until I was 18, but we did walk a lot in the mountains with my family when I was a child. During the holidays we often walked from hut to hut and hiked the whole day. It was always the best holiday ever for me!

When I was 20 years old, I started University and joined the Uni running group for 2 sessions a week. It was then that I discovered what intervals on the track are. During that year, some friends took me to small local races and I really enjoyed it. I did my first Sierre-Zinal because my friend got injured so I took his bib. I also started to do a long run once a week. One year after I commenced running (October 2017), I did my first road marathon. My goal was just to finish it, because I found it awesome to be able to say ¨I ran a marathon¨. I didn't have a running watch at this time, so I just went for it and finished with 2h55. That's when I realized that maybe I don't actually suck at running.

The turning point was during summer 2018 when I got a free bib for the Verbier marathon (my first trail competition) I went with the same strategy and just gave it everything. It was amazing...I won!! At that moment, I decided that I wanted to try Sierre-Zinal again, but as it was sold-out I had no way to get into the race. I had to wait for someone to cancel their registration so a spot was freed up for me. In the end I could take to the start and finished in 3rd place. One month later I finished 4th at the Jungfraumarathon and then 2h44 on the road marathon in Lausanne.

Later in October 2019, I was offered a place on the Swiss Mountain Running Team.

What is the most important race you took part in so far and why?

It has to be Sierre Zinal in 2018. I discovered I really loved to run in the mountains and it made me realize that I wanted to go further in running. 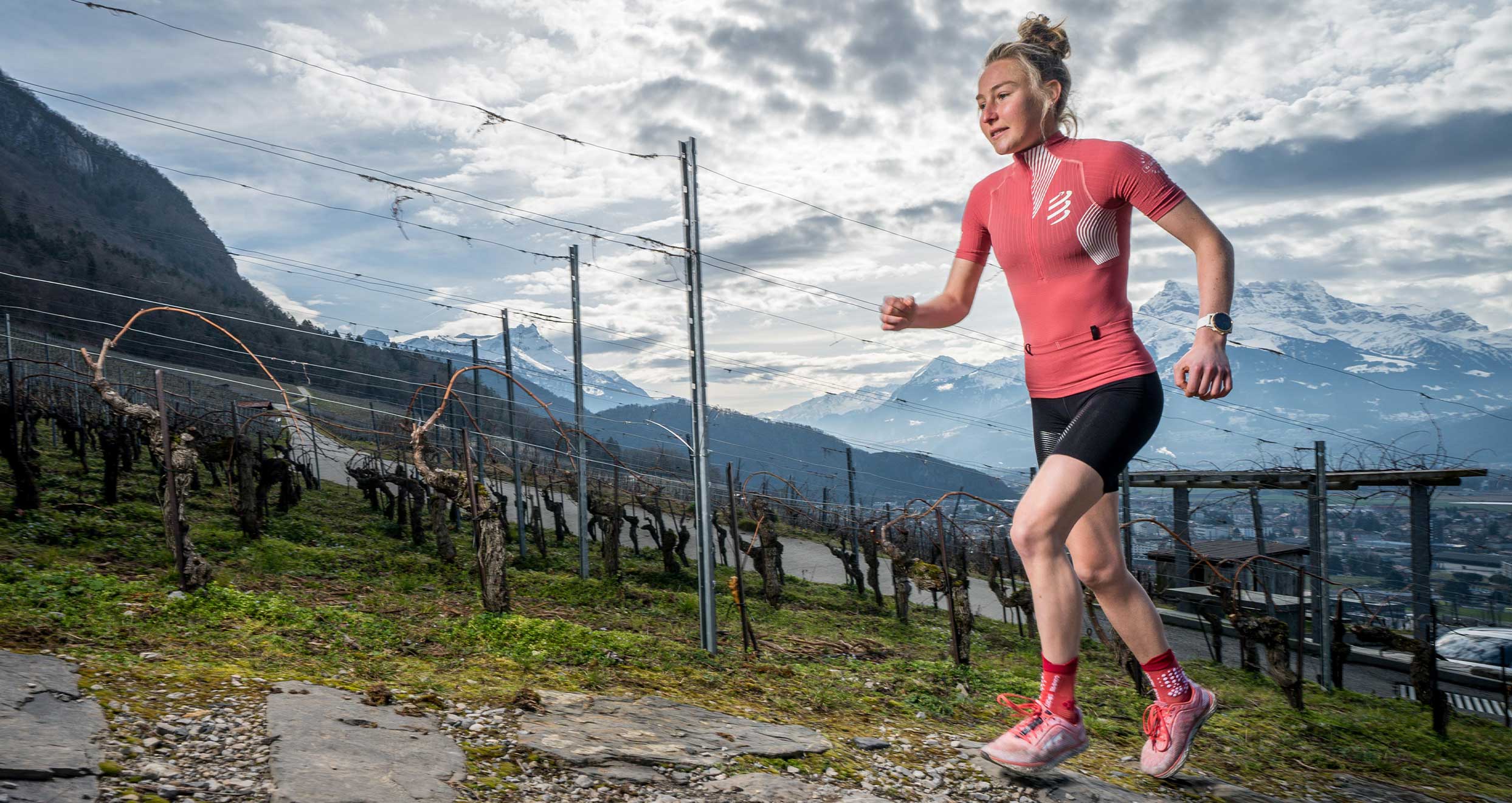 When you're not running, what else are you into?

I am currently studying medicine so it doesn't leave a lot of time for other activities, but when possible I love to ski in the winter, also baking and cooking, reading and enjoying time with my friends and my family.

Running gives me the feeling of freedom and there is nothing better than to be outside enjoying nature, especially in good company. Compressport is a perfect combination of performance and comfort, that makes you really enjoy your running even more! I am really grateful for this partnership! Thanks to Compressport and its support, I can follow my dream, achieve my goals and do what I love. 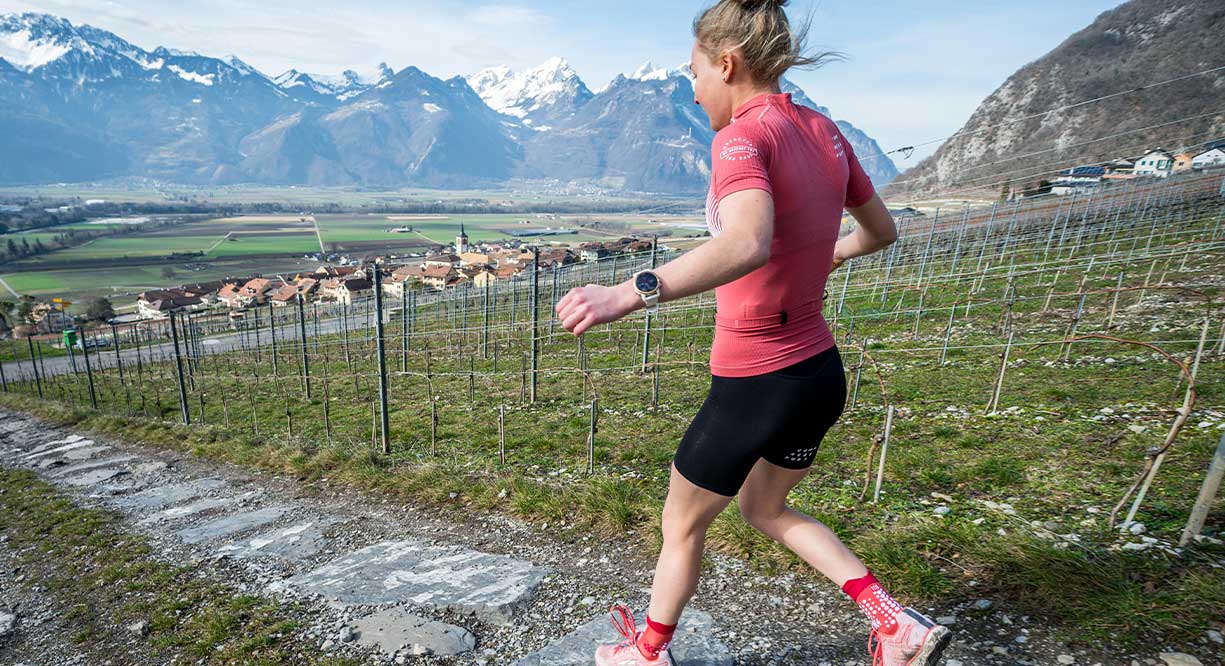 What is your favourite product from Compressport and why?

The running belt, it is ideal for trail runs up to 6 hours or for runs where you want to take some stuff with you. It has a perfect size, and you can take everything you need, but also you don’t feel it. For me it’s a must! I am also in love with the new running shirt from the summer women collection; Performance SS Shirt. It’s so comfortable and breathable and it has a beautiful shape. Just perfect!

Finally, some additional secret/interesting extra facts about you... 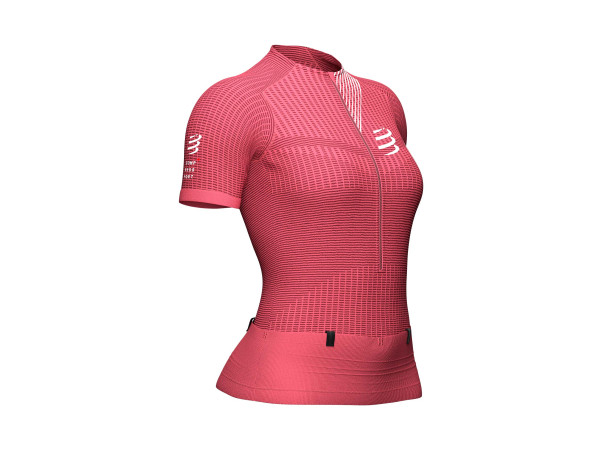 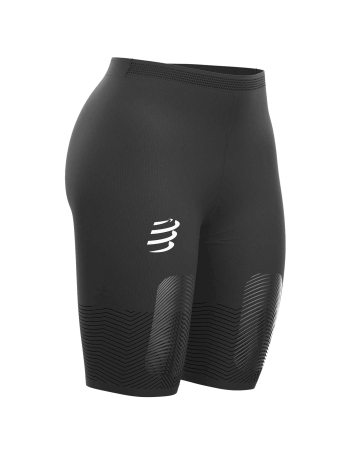 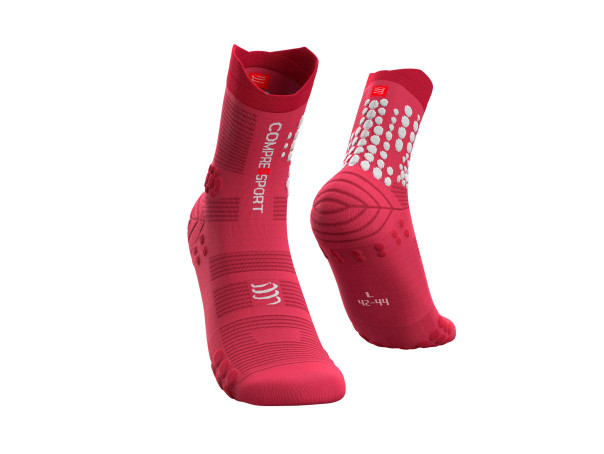