He is only 27 years old, but Rodolphe Von Berg, otherwise known as ´Rudy´ has already made his presence known in the sport with a breakthrough bronze medal at the 2019 Ironman 70.3 World Championships amongst several others.

There is no doubt that triathlon runs through the veins of the Von Berg family. In fact, Rodolphe Senior has been one of the biggest names in the sport and continues to race with success into his 60´s.

Growing up watching his Father competing at Kona, sparked a passion for the sport in a young Rudy who dreamed of one day competing and winning in the biggest long distance triathlon event in the World. While he is yet to line up on the big island, he has some impressive results in the middle distance, so we are sure to see something exciting from him when he steps foot on the big island!

Turning professional in 2017, after winning the U.S. Collegiate Nationals twice during his undergraduate years, Rudy committed to a full-time professional triathlon career on completion of his University of Colorado Business Marketing degree that same year. The following year he went on to achieve a string of top results, becoming a regular visitor to the podium. During that year he won the Ironman 70.3 World Championships in Elsinore, after a great battle all the way to the finish line.

But it was in 2019 when he returned to Nice where he had spent much of his childhood, to have a shot at the Ironman 70.3 World Championship. On a course greatly suited to his ability with a fast and technical descent on the bike discipline, he was confident of his possibilities. Leading into T2, he brushed aside the biggest names in the sport, putting in a great run to finish 3rd along the Promenade des Anglais.

We are excited to join forces with this talented young triathlete and support him in pursuit of his dreams towards Kona for the coming years. 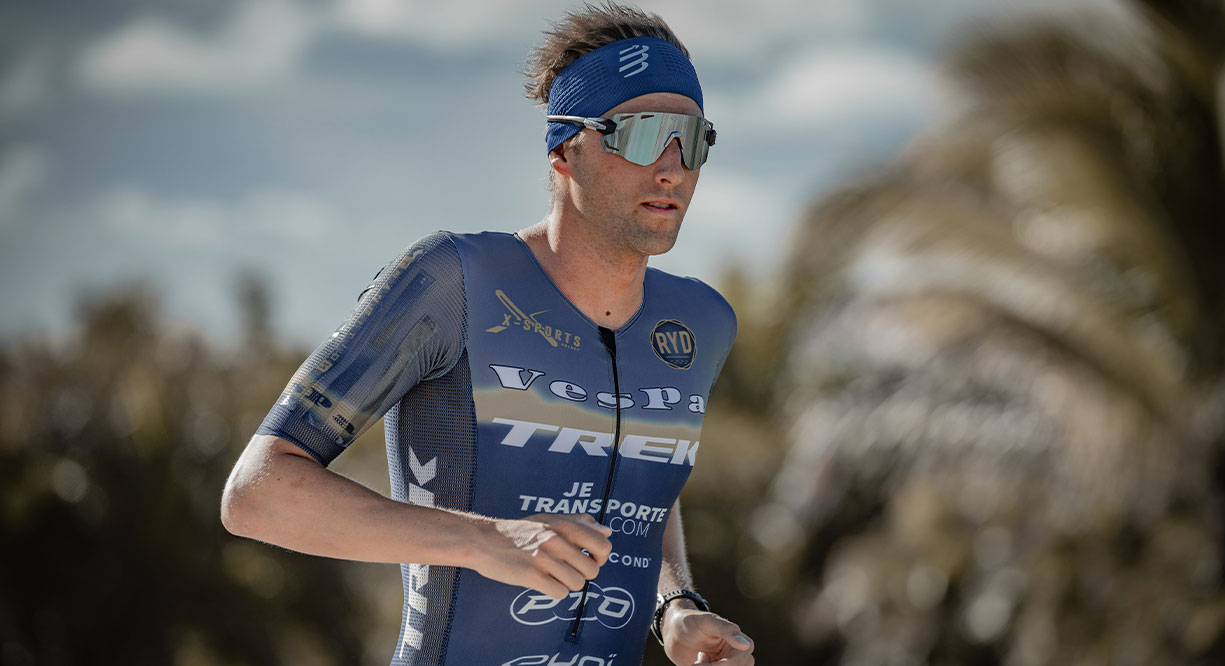 "My dad has been doing triathlon since the 1980’s, and he got me into it. I started as soon as I could, and my first triathlon was when I was 11 years old"

How did you get into triathlon?

My dad has been doing triathlon since the 1980’s, and he got me into it. I started as soon as I could, and my first triathlon was when I was 11 years old. I’ve been swimming, biking and running for as long as I can remember. 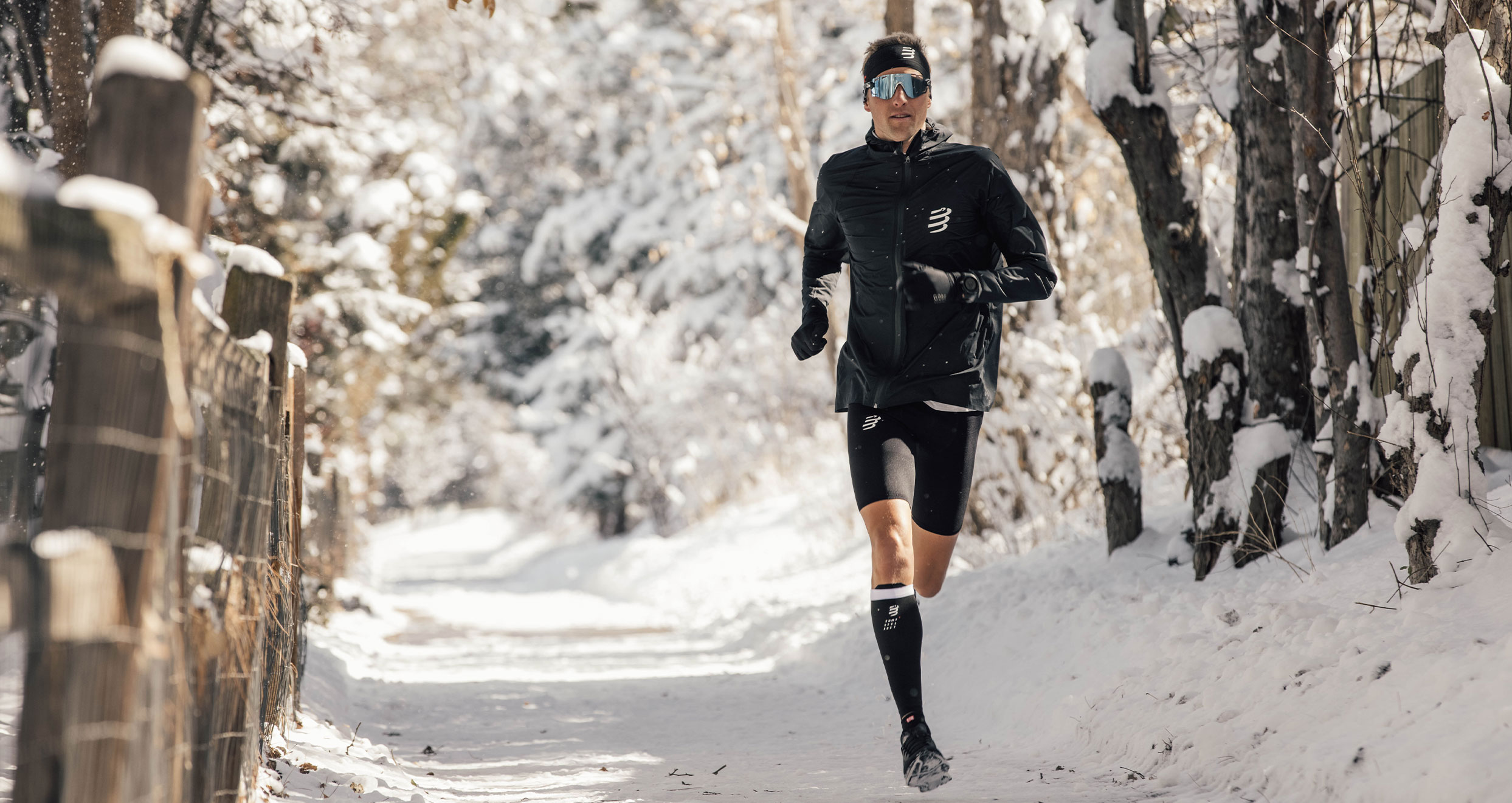 Which is the most important race you took part in so far?

I’ve done multiple, but it has to be the Ironman 70.3 World Championship races and the PTO (Professional Triathletes Organization) Daytona Championship race which was a huge race for triathlon with great TV coverage.

These races were significant because I raced there with the best in the world and was competitive at the front end of the race. Daytona was also significant because it was the flagship event for the 2020 Pandemic year, and it was the first event organized by the PTO and had non preceded TV coverage as well as a $1.15million prize purse. 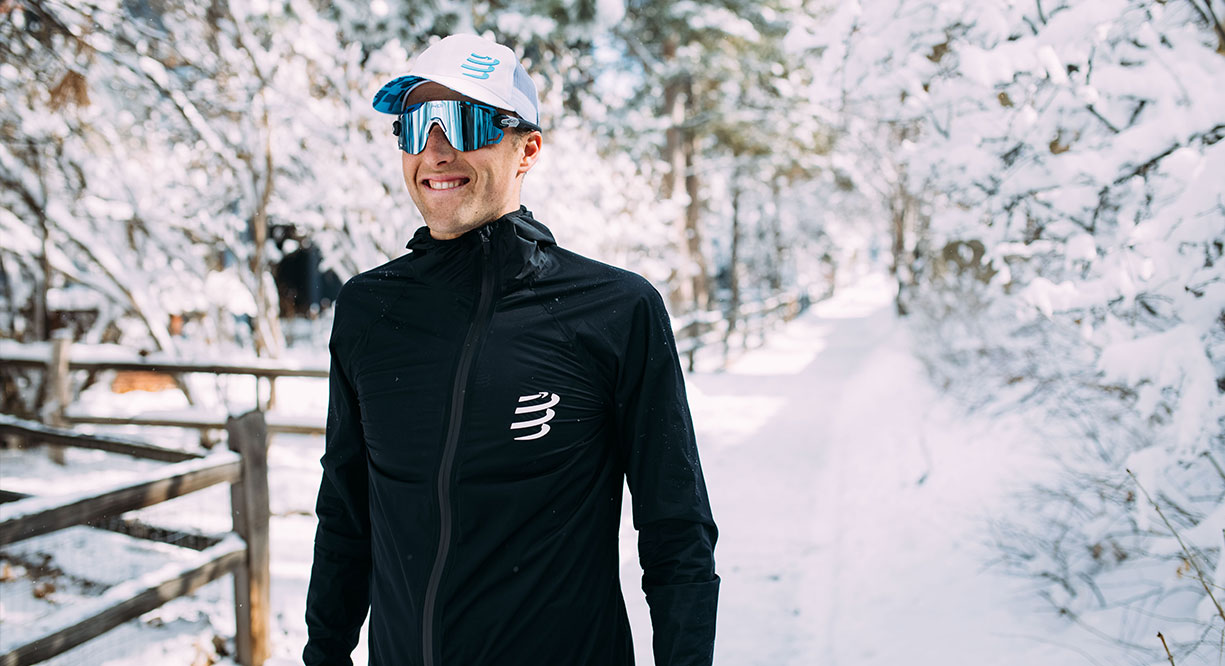 What else are you doing when not training or racing?

Training, racing, planning, social media and dealing with sponsors and appearances take up most of my time. When I’m recovering I like to watch good TV shows/ movies and I love to watch cycling racing.

Biggest Goal to achieve in the sport and why?

Win the Ironman World Championship in Kona Hawaii. It is the biggest and hardest race to win in triathlon and the most iconic.

Favorite Compressport product and why?

I love the running t-shirts. They’re really light, don’t get wet when sweating, have the perfect cut and look stylish. Also most of the socks and compression I have are next level.

What does it mean to partner with Compressport this year and beyond?

I’m stoked to partner with Compressport because like me in my sport as an athlete, Compressport strives to make the best products out there and they’ll go the extra mile to achieve that. Their attention to detail and the very high quality of their products are at the centerpoint of what they do. I’ve been impressed with how Compressport products are unlike most other brands in a positive way. The materials used and the cuts are on point. 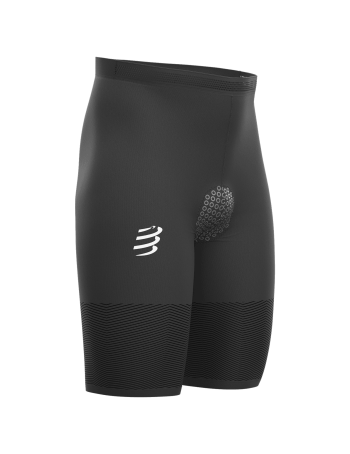 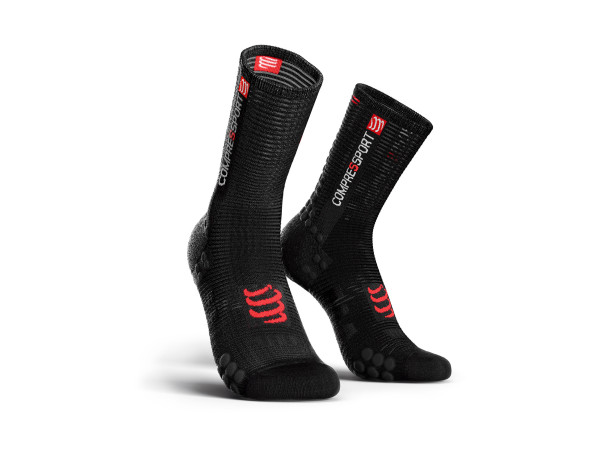