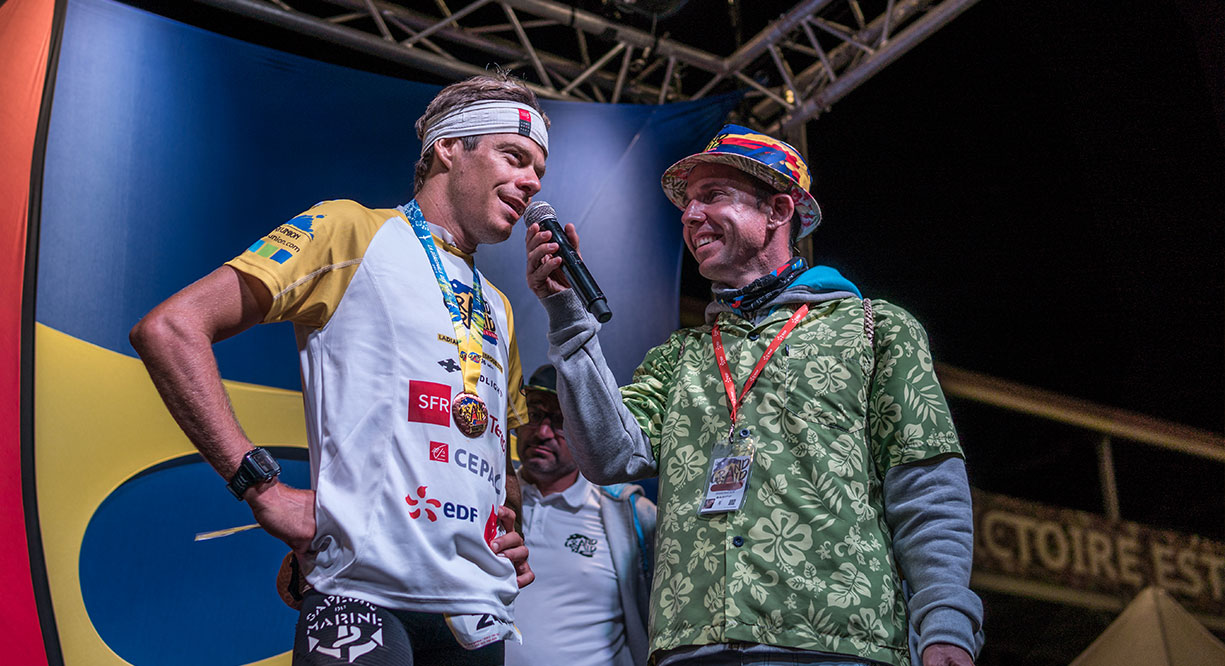 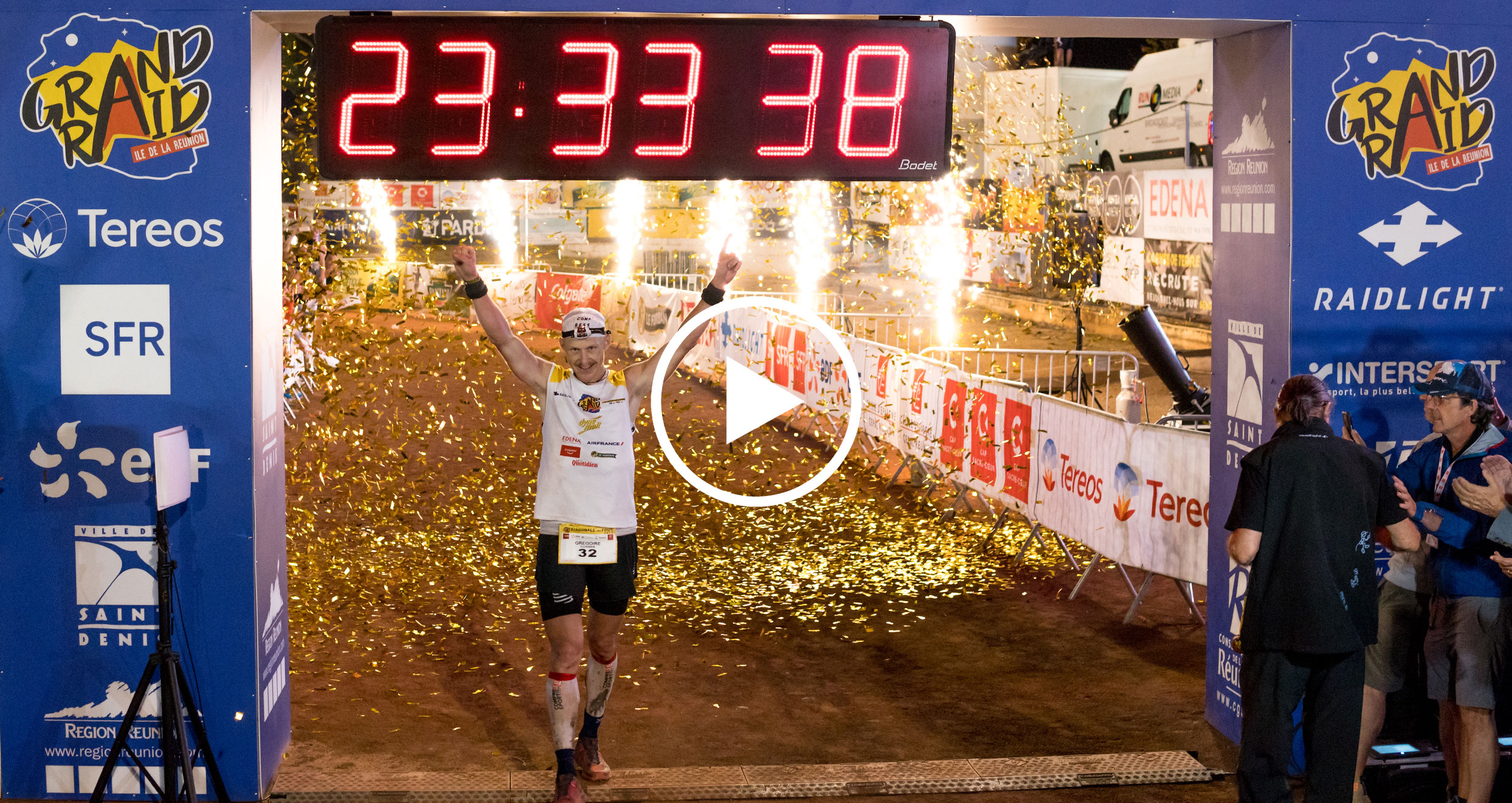 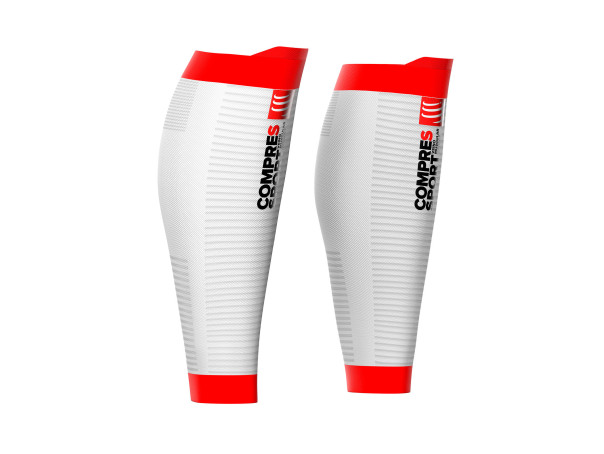 The ultimate white calf compression sleeves for ultra performances under hot temperatures with an extra dose of comfort. 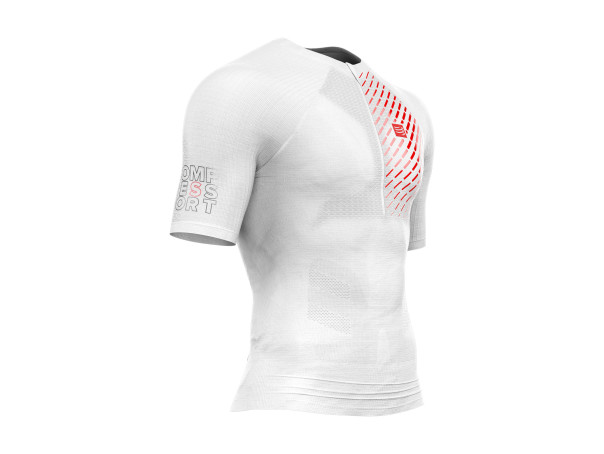