Ultra Trail Running couple, Katie Schide and Germain Grangier have completed what can only be described as an ´epic´ adventure.

Their personal project which was given the name ¨Taming the Giants¨ came about during the period of confinement when they wanted to get back in touch with themselves and the mountains again. Covering a total of 180km, 14,000mD+ in just 42 hours, while traversing through some of the toughest mountain peaks and glaciers through Europe, is an incredible performance by the American and French duo. Mixing ultrarunning with mountaineering ¨this adventure was purely that: an adventure. There was no time goal in mind and since it was a route that we created mostly on our own, there was no type of record to break or set. It was just for us to set a challenge for ourselves and then see what kind of conditions we were given and adapt accordingly.¨

When asked why this route and its significance, Katie replied: ¨With all of our races cancelled for the summer, we saw a great opportunity to spend a good chunk of time in the high mountains, which is what we both like the most. This is an area that is relatively close to where we live, but where we haven't had a ton of time to explore in more detail. Combining the Haute Route with two mountaineering-style summits over 4000m was something that excited both of us and gave us an exciting goal to keep in mind without any races on the calendar. Most of the Haute Route is difficult to access and very little of the actual route is on an established hiking trail. It passes over moraines, rocky glacial outwash plains, and of course across many glaciers, a lot of which is between 2000-3000m altitude in relatively remote valleys¨.

¨We spent 3 weeks checking the conditions of the route ahead of time. This was really important for the Haute Route as it crosses many glaciers that are each in slightly different conditions based on elevation and exposure.¨ 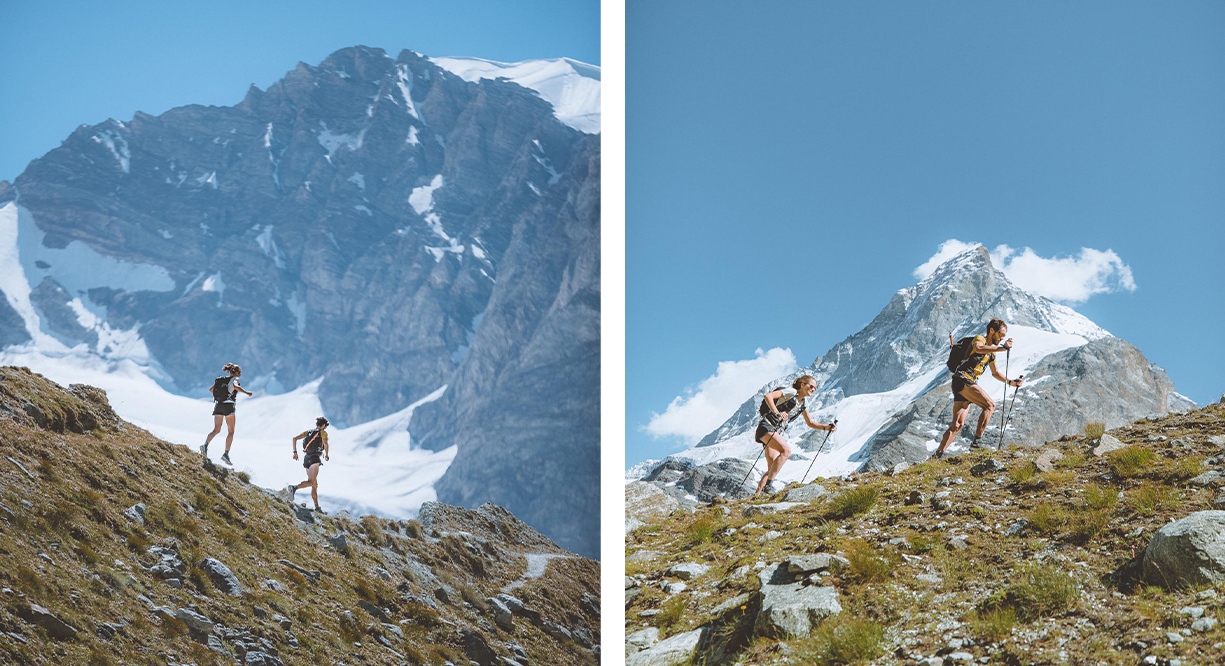 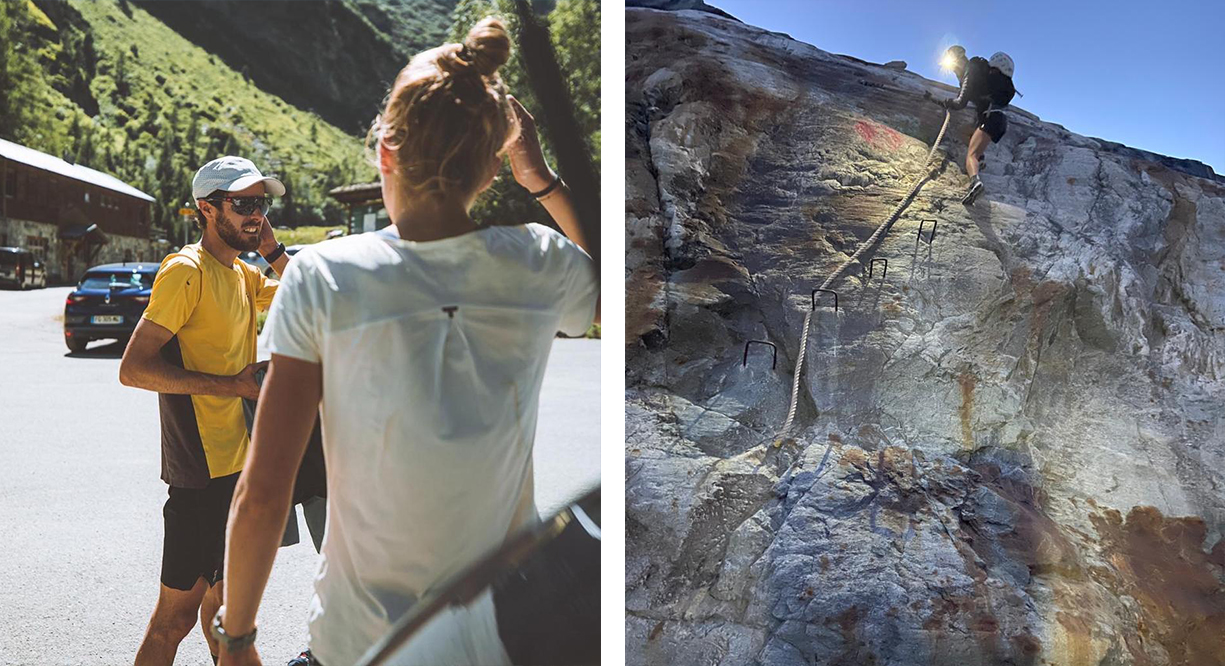 While conditions were not looking optimal for their scheduled departure on Wednesday, they quickly chose to push forward their departure from Cervinia(Italy) to last Sunday morning. On the first day, they ascended the Breithorns (4,164m) arriving close to Switzerland's Matterhorn for a total of 35km and 2,700mD+.

Commencing with another 5am start, the pair set off on Monday from the Schönbielhütte Hut to continue with their longest stage of all. They took the renowned Haute Route in the reverse direction. A route that saw them cross through High Mountain passes from Zermatt across the Valais of Switzerland to drop down into the famous French Alpine village of Chamonix. With over 115km and 7,000mD+, they reached Les Houches just outside of Chamonix, on Tuesday at midday.

With poor weather settling in, they gave their bodies a well needed rest on Wednesday before setting off on their final stage on Thursday morning. At 2:00am they set off for a back and forth trip from Les Houches via the iconic Mont-Blanc. After 11 hours and 30 minutes, they completed their journey for a daily total of 33km and 3,800mD+, calling a wrap on their incredible adventure through mountains from Cervinia in Italy, to Chamonix in France across Swiss glaciers.

The toll on the body was obvious considering the technicality, distance and high altitude, combined with a lack of sleep; ¨We both felt relatively good for most of the traverse. Obviously it was a bit easier on Germain as he was moving at my pace, but since we had planned this trip together and are used to training together, that wasn't an issue. Because we were not running at racing speed, we were able to remain strong throughout the few days and take the time we needed to be present and aware when moving through more dangerous terrain. I did have some difficulty as we climbed out of Orsieres towards the Plateau du Trient in the middle of the night, mostly due to a lack of sleep, but was able to keep eating and drinking until it finally passed around sunrise!¨ Katie 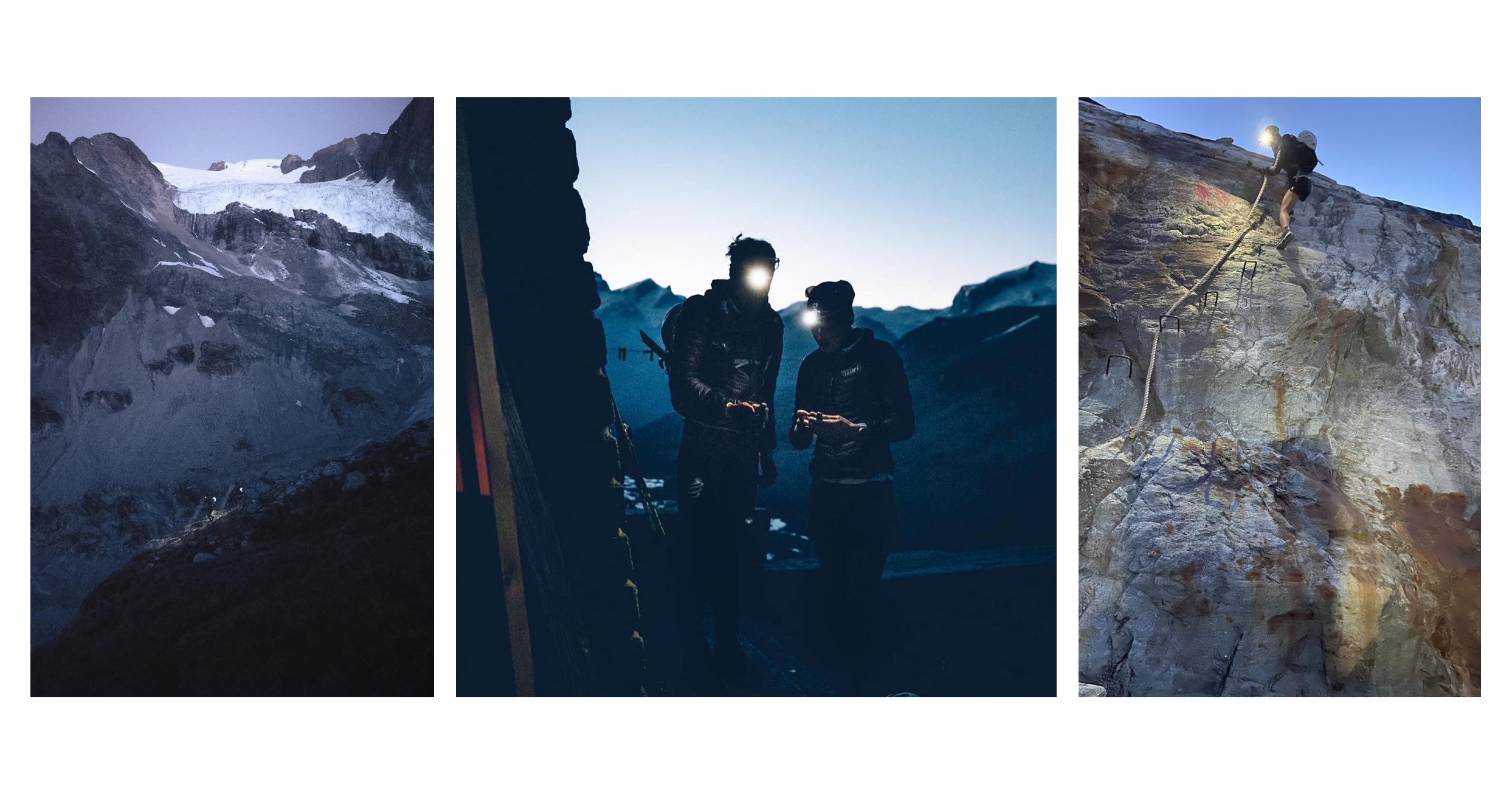 Despite the lack of training, due to the confinement period in France, the pair were able to stay strong and continue their typical training for trail/ultra races. Additionally ¨we spent 3 weeks checking the conditions of the route ahead of time. This was really important for the Haute Route as it crosses many glaciers that are each in slightly different conditions based on elevation and exposure. During this time is when we realized we wouldn't be able to safely pass the first glacier of the route (Stockji glacier) after mid-morning and thus adjusted our timing and planned stops accordingly. ¨

Originally, Katie and Germain decided that their project was going to be relatively independent and they would not rely on an intricate network of support crews. ¨We wanted instead to buy food at huts along the route and only exchange gear when it made sense with easy road access. We had 3 people following us from On that were there for the brand's social media and for the production of a short film that will be released later this fall. They were able to bring us a change of clothes and toothbrushes at our overnight stop near Zermatt and also change over some of our gear when we switched from glacier travel to trail running to mountaineering. Otherwise we got some high fives from the film crew that met us in a couple locations and just used what was available to us along the way. Luckily that meant some delicious rösti and cake!¨

It has been an incredible journey for the ultra trail couple ¨who head home now to the Mercantour National Park for a bit of rest and enjoying the more reliable sun of the Maritime Alps :)¨ But the season doesn't stop there. Providing some races return, they would love to be back on a start line soon, racing as they love the most! 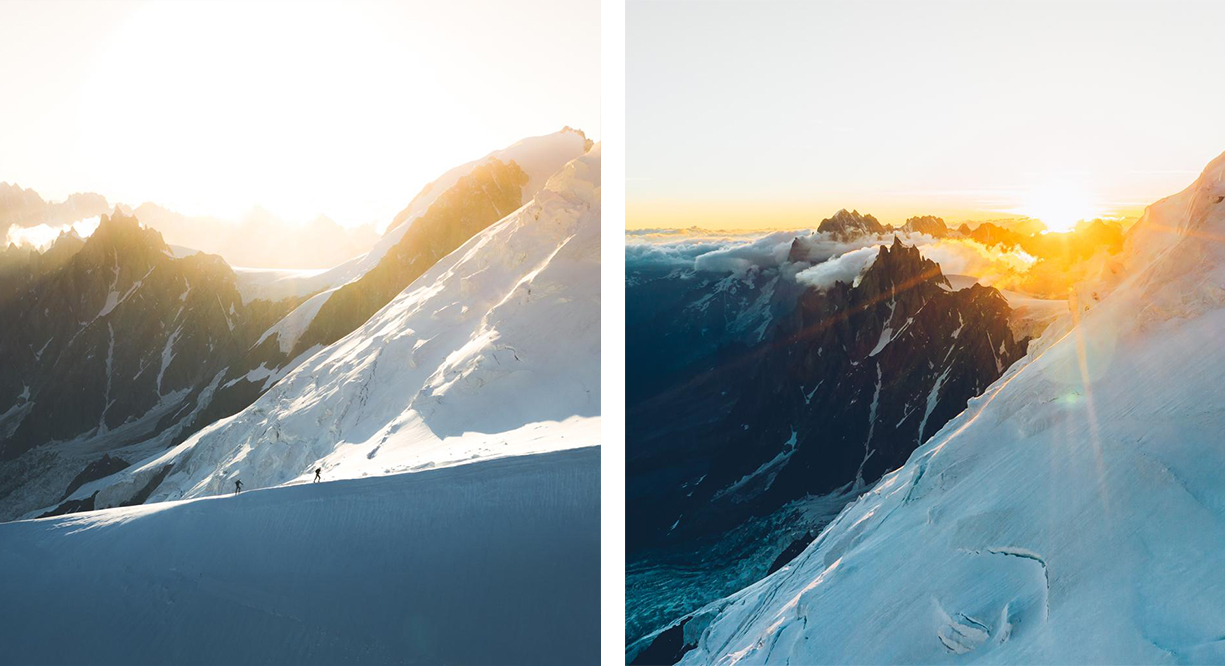 What were the most important go-to Compressport products for their project:

¨We both wore the Shock Absorb Sock for most of the Haute Route and then the Ultra Sock for the Mont Blanc as it works really well in a mountaineering boot. Both socks are great to wear for a long time out and don't get bunched up or cause blisters even after many hours, this ended up being really important for us as we weren't able to change that often!¨

Huge thank you for the pictures @Mountains Legacy for On ® 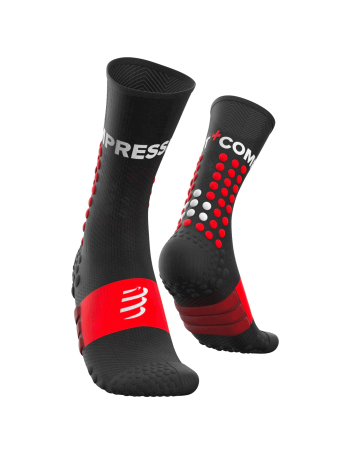 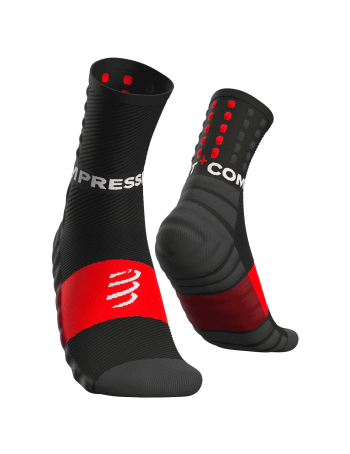