"Before the race I was wondering how my body would come through this long race. I’ve never ran a race before with more than 120km, so it was a really new experience.

I didn’t really know the old course,  so I couldn’t compare it to the new version. However I was wondering if it’s the best thing to do, in making the races more difficult, more technical, longer, etc. I think it’s unfortunate that UTMB® and TDS® are so similar now (in regards to the race time and distance).

For me it was very difficult after about 100km when I felt a real lack of energy . I just tried to put one foot in front of the other to finish the race. It was a big mental challenge for me especially during the 'last' 10 hours… But this experience showed me the limits of my current personal circumstances with lots of work, studies and my children (and of course the training). So that’s the difference between a "pro athlete“ and a "pro family-work-athlete“!

I’m really happy with my third place and that I finished the race, but disappointed about the time I lost in the last 45km and that I couldn’t finish the battle with the two other girls on the podium.

For next year: maybe UTMB?! It would be great to finish the race in the crowded streets of Chamonix. It was sad to finish the longer TDS race in empty streets in the middle of the morning when I arrived."

"I registered again for TDS because last year I didn’t finish the race! This year the race has been extended to 146kms and more than 9000m of elevation ! Since I also didn’t finish my last long race of Grand Raid Reunion in 2017, I was not really confident going into this years race. In addition I had stomach problems and fever one week before the race...

That's why the plan was to start slowly to stay in my comfort zone at least until Bourg-Saint Maurice. It's easier to manage this way, mentally and physically. It’s not difficult and if you keep the same pace, you start to pass some runners that start faster. Of course managing the race in this way means it’s almost impossible to reach a podium or win the race, but it's easier to reach the finish line!

When I reached the top five I was happy. During the last big climb to Col du Tricot, we were 3 runners all together and only 2 places to fill the top five. So I've decided to take my chance by doing a fast down hill. It was a surprise for me to almost reach the 3rd placed runner. At Col du Tricot we have been told that the 3rd was 30 minutes ahead, even if in fact it was 23'. So the finish was incredible, pushing so hard that I'm still asking how I found the energy to do such a finish (38' for 8kms 150m+) after 140kms race !!!

When I passed the Norwegian, I continued pushing until I heard the UTMB voice : Ludo Collet !!
That was an amazing finish and fully satisfying for me. I think I did my best with the mental and the physic I had the day.

UTMB races are really special! I already did all races except OCC and PTL, but one is too short and the other is too long, so I don't know yet on which race I will be next year :) But for sure I will be participate to the party racing or not..."

The TDS 2019, a race where I knew from the start that was going to be more physical than last year's UTMB fight. It was much more technical and more ‘wilder’, but a real pleasure to start the new edition through this beautiful mythical corner of Pierra Menta.

I had in mind to not go too hard and come back towards the middle of the race, but I had good legs which immediately allowed me to stay in the leading group from the start of the race.

The kilometres passed and the sensations remained always excellent which allowed me to arrive in the top 10 in Bourg-Saint-Maurice in the company of Arthur, Tofol and Jordi, after an express passing of the aid station. The technical part was the most complicated of the race which I managed to master perfectly. That allowed me to break away from the group to race alone in fifth position.

Unfortunately with tiring legs and some stomach problems, Ludovic caught me by surprise. We both attacked the big descent in the direction of the Contaminates where I took the time to refuel very quickly to attack the last part of the race.

I recovered good to make the ascent well as Ludovic managed to get ahead in the descent where I did not see him again.

What a pleasure to finish this race just minutes from the podium, arriving in Chamonix with a huge crowd.

I’m really pleased with my controlled race from start to finish, which allowed me to take fifth place that I never imagined was possible". 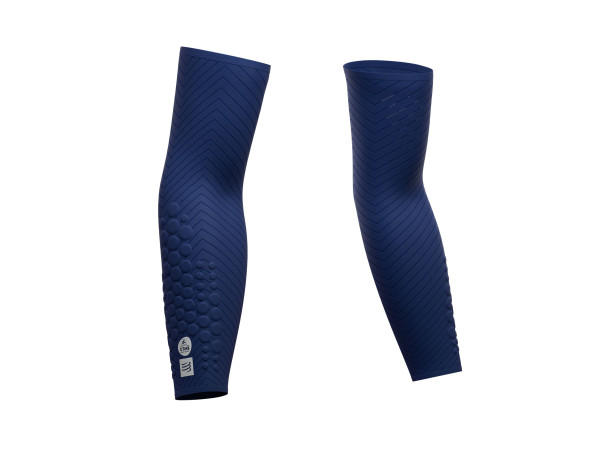 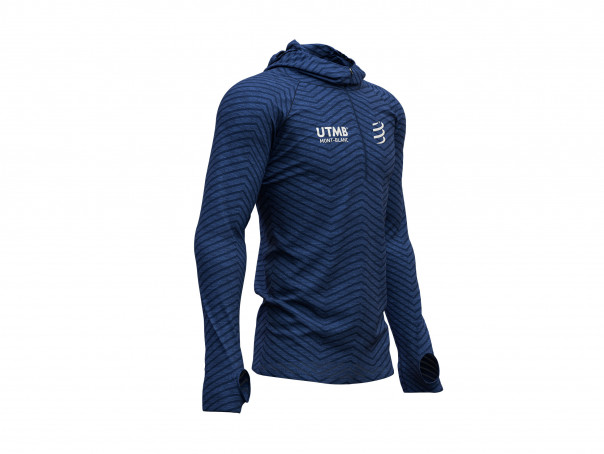 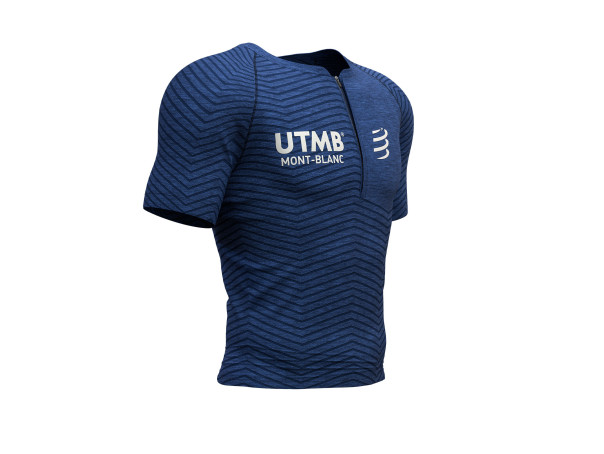